Sorry, this fundraiser is closed and no longer accepting contributions. 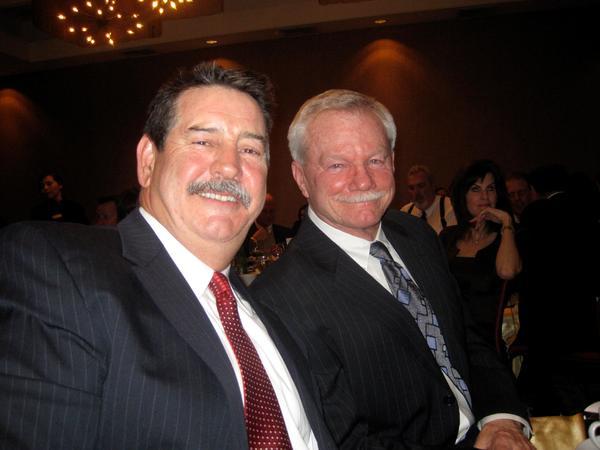 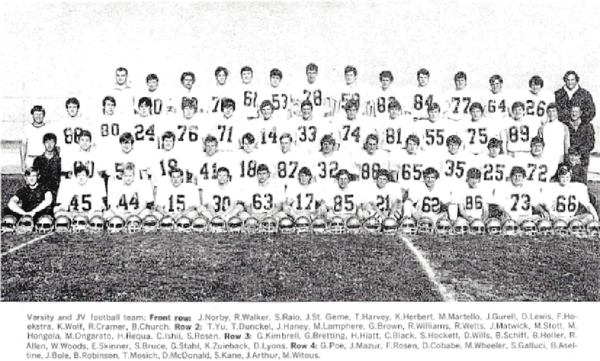 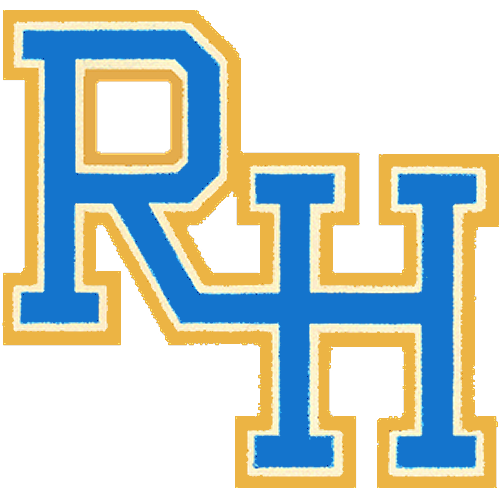 ‹ ›
Garry Poe, a former coach at Rolling Hills High School (Titans), and 7 or 8 of his players from the class of 1974, including Dan McDonald a former Long Beach Bar Foundation president and current board member, gathered monthly at Joe Jost to discuss everything from children’s births to sporting events.

One topic of ongoing discussion was the fact that in 1991-- due to dwindling enrollment--  their high school was closed and consolidated with two other schools, Miraleste and Palos Verdes High Schools.  Palos Verdes closed its doors, and Miraleste became a middle school, and all 3 schools merged into a newly formed school called Peninsula High School on the former Rolling Hills Titans campus. Several years later when student enrollment was on the rise, Palos Verdes High school re-opened, and Miraleste continued  as a middle school; however,  the Rolling Hills Titans were forever gone and forgotten except in the memory of those who attended the school from 1964 to 1991.

About the same time Coach Poe, a Long Beach native, was considering retirement after 40 years of educating and coaching student athletes at Rolling Hills and Peninsula High School, a  Denzel Washington movie called “Remember The Titans” was hitting the nation’s movie theatres.  Although he was retiring, Poe wanted to continue to do something to have a positive impact on the lives of high school aged kids, so he decided to have a fund raiser but  needed a concept to make the fundraiser a success.  He needed an established  charity to receive the proceeds.  Many of the student athletes of Rolling Hills High School had done well in their careers, and since Poe had maintained contact with many of them, he thought he’d build the concept of the fundraiser around that connection.

The concept was each year former student athletes from Rolling Hills High School to would be invited to a fund raiser to share a meal, to reminisce about glory days, and to generally enjoy one another’s company--all for charitable purposes. Poe decided to call the fundraiser “Remember The Titans.”

And since Poe was a 30–year varsity baseball coach and a native of Long Beach and since McDonald was president of the Foundation which oversees Shortstop, it seemed natural that proceeds should be donated to the Shortstop program.  Poe was always thankful for the helping hands he got growing up in Long Beach, and if he could somehow help kids in Long Beach, that would be especially gratifying to him.

In 2004, Poe and about 30 former student athletes held the first “Remember The Titans” breakfast at the Long Beach Airport Marriott.  That singular meal ten years ago has evolved into a day of golf and afterwards a dinner at the Palos Verdes Country Club.  At each year’s gathering Poe reminds the former Titans and their buddies, that he remembers them as teenagers, and there are “no angels in the room.”

Every one of them at one time or another could have benefited from a program like Shortstop.  And now they are in a position to make a real difference for kids who are at the cross roads of their lives. Poe believes that remembering the closed high school each year is a positive way to renew our pledge to kids.